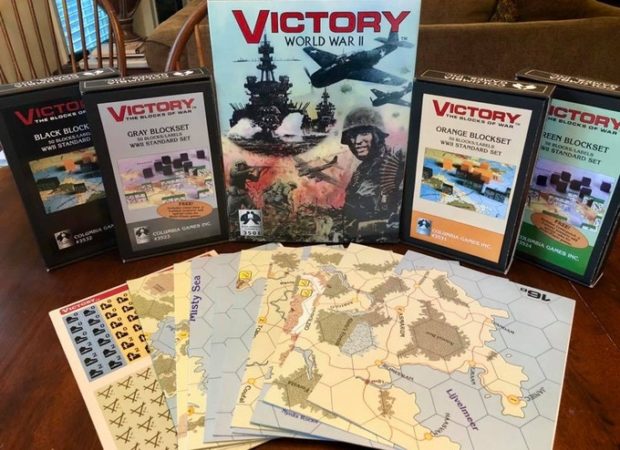 Victory is a new Kickstarter from Columbia Games. Victory is a fast-paced strategy game of World War 2 combat using the popular Columbia Block System where each unit is facing the player, but not the opponent!

This “fog-of-war” aspect allows for feints, bluffs, and outright surprises not found in many other wargames!

Victory is a combined arms wargame where you command a variable force of army, navy, and air units all with different strengths and abilities.

And now, by popular demand, Columbia Games has re-released Victory with the Elite Units included with the main game! This gives Victory even more depth with torpedo bombers, engineers, supply units and more! 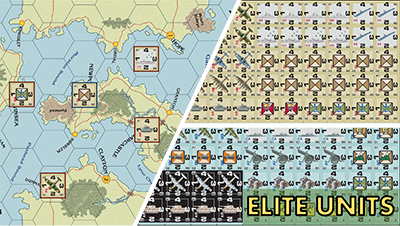 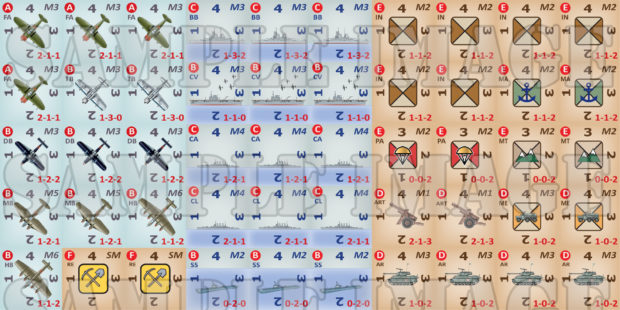 The power to create battles from skirmishes to worldwide conflicts!

The base game comes with 4 geomorphic maps. These tactically rich maps will combine to create numerous battles. The “Dirty Dozen 12-map kit” add-on allows the creation of anything from small skirmishes to entire wars!

Up to six extra armies can be added for multiplayer gameplay or to set up neutral forces in special battle scenarios. Each army includes any stretch goal units that are reached in the campaign! A terrific deal! 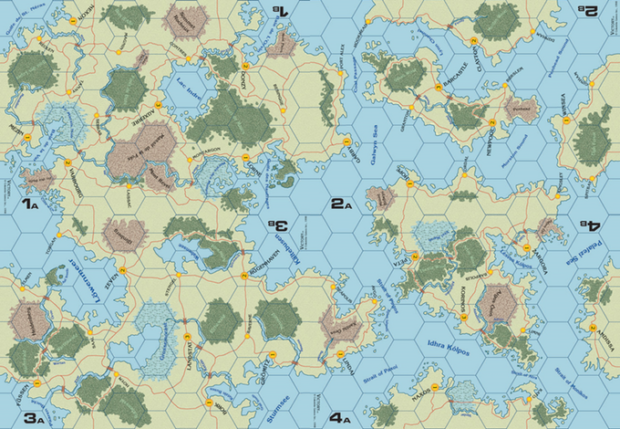 Four geomorphic maps can be rotated to create various challenges. This simple setup… 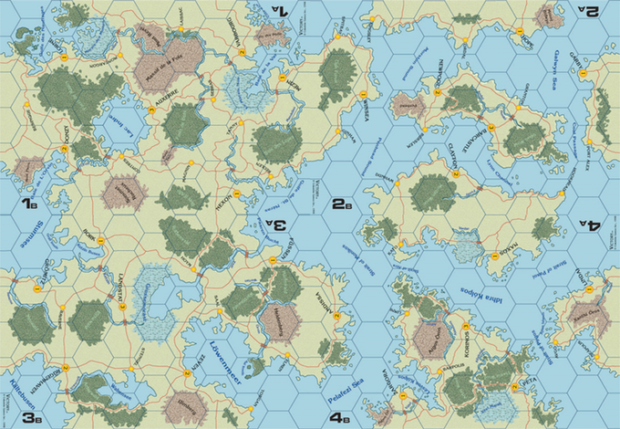 …turns into a new battlefield with a fresh set of challenges with a simple twist of each map!

Play our scenarios or easily create your own!

One of Victory’s key strengths, other than its system, is that it is a sandbox game.  You can create the army and the scenario of your choosing or play one of the scenarios provided. It doesn’t take much to start creating your own storylines and battles with only a few games under your belt!

Combine with Combat Infantry for even more depth!

Have a climatic battle taking place in Victory? Use Combat Infantry, Columbia Games’ tactical World War 2 wargame to play that battle out at squad level! 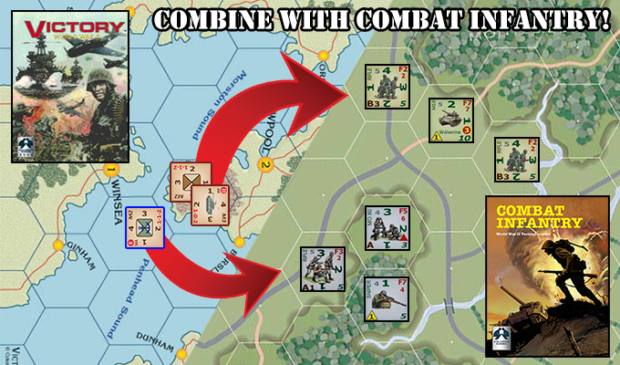 Everyone can enjoy a good game of Victory!

For young adults and grizzled gamers alike, Victory is easy to learn and challenging to master. So storm the beach now and let loose the blocks of war and achieve…your Victory!

The Kickstarter is for a limited time only, so go to the kickstarter now!