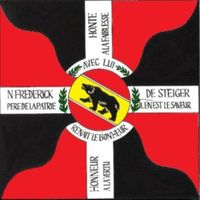 Happy to join and host games in the Chicagoland area. Send me a PM. :-)