There are few new details about the rules in Axis & Allies Europe 1940 as compared to Axis & Allies Pacific 1940. Particularly interesting are the rule regarding neutrality. In this preview I will list out the pertinent rules that will give you a flavor of the new game. When the rules are the same I will reference the preview article for Pacific 1940. 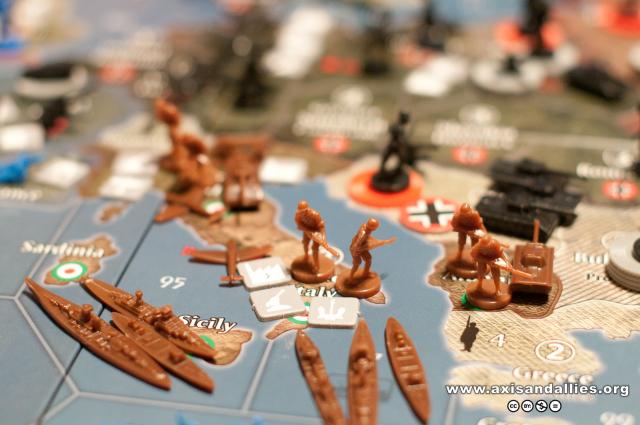 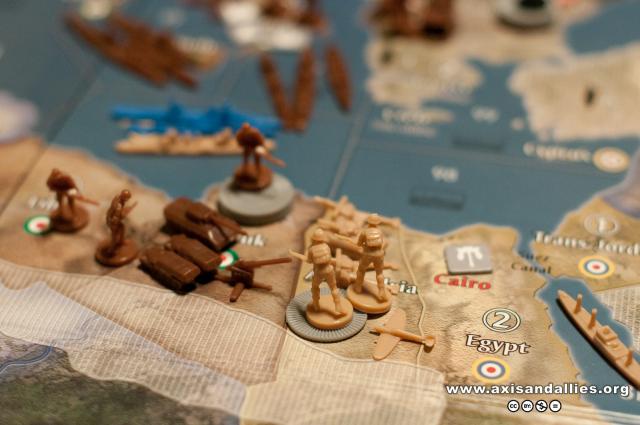 The Sahara Desert and the Pripet Marshes are impassable by all units.

Sardinia and Sicily are in the same sea zone but are considered different territories.

The rules for the western hemisphere regarding canals and straights have changed in important ways over other versions of the game. It reamins the same that you must control the territory at the start of your turn to pass through. The ability to pass through particular straights and canals is defined as follows:

The political situation in Axis & Allies Europe 1940 is a little more complicated than Pacific 1940.

Before a power that starts the game “neutral,” like the United States and the Soviet Union, there are a few special rules.

There are three types of neutrality: friendly, unfriendly, and strict.

Friendly Neutrals
These territories are listed as either Pro-Axis or Pro-Allies. A Pro-Axis neutral is friendly to Axis powers and a Pro-Allies neutral is friendly to Allied powers. You may not attack, move through, or fly over a friendly neutral. During the non-combat movement phase, a power may move into a friendly neutral. This action places control with the friendly power that moved in, production moves up the amount of the territory, and the army is activated by placing the number of units specified on the territory in the territory using the friendly powers pieces.

Strict Neutrals
These territories can only be controlled by either the Axis or Allied powers attacking them. When attacked, the number of units defending the neutral is listed on the territory. This is important: initiating an attack on a strict neutral by any side will result in all other strict neutrals to become Pro-Axis (if attacked by an Allied power) or Pro-Allies (if attacked by an Axis power).

If you purchased to many units and cannot place them all, then place what you can and return the others. You will receive a refund for all units returned. 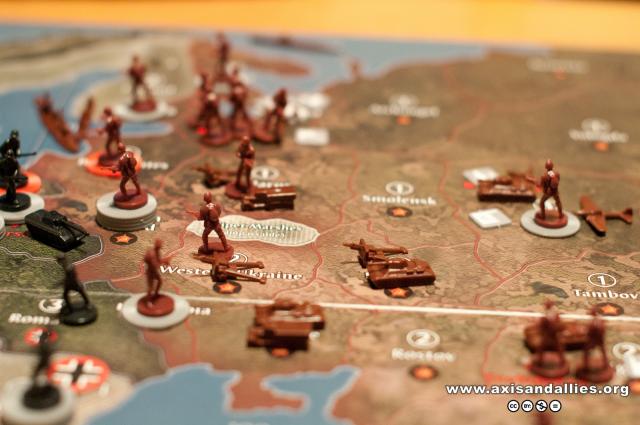 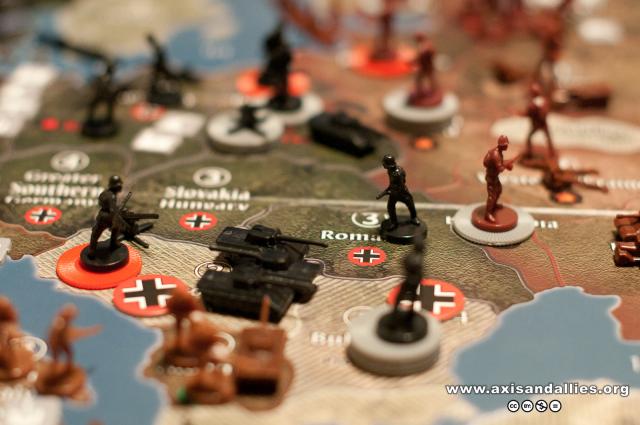