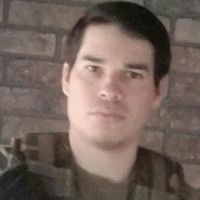 All my life love toy soldiers and military history. I studied Geography and Cartography at the university, but ended as technician in criminology and business management -he, he, he-.
Worked as Police man, instructor, pizza maker, and nationalist militia ;) , now work at home.
Play classic Axis and allies, Aniversario and Global.

Posts made by Valladares