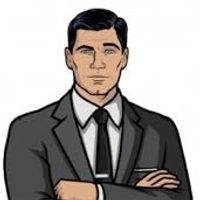 Grew up on the wrong side of the tracks, ran with a bad crowd, got in some trouble, went to juvie. Worked in the mess hall there, fell in love with cooking, and so when I got out, I went to culinary school. And now I,v got TWO restaurants, One Michelin star, and a marriage that’s on the rocks.

Best posts made by Randy_Randelman1234

Latest posts made by Randy_Randelman1234